The INTEGRA+ team was hired by the Town of Windsor Parks Department to rehabilitate the playground facility at Michael A. Hall Park in 2017. The Michael A. Hall Park Improvement Plan was a renovation of the existing park, mainly focused on playground updates. Our first task was to do a detailed site analysis which checked on things like drainage in the playgrounds, sunshade ratios, major trees and vertical elements that would impede equipment heights, etc. This work would inform the preliminary master plan for the entire park, and specifically the playground renovation.

The second phase involved community outreach. In particular, we met with the 5th-grade students of Brooks Elementary School which is adjacent to the park. We brought images and plans to discuss what type of play areas they would like to see in the park. As part of their school work, they were tasked with taking our research and product recommendations and design a playground that they would want to play on. Using many of the recommendations that were provided to the Town and our firm during community outreach, we developed several alternatives for review.

After we received the input from the students we developed two distinct concepts that we presented to the Town. We worked hand and hand with playground specialists to find the right equipment at the right budget for each concept. Then the Town chose a preferred concept and we developed 3d images and sketches that were presented to the Parks and Recreation Commission. 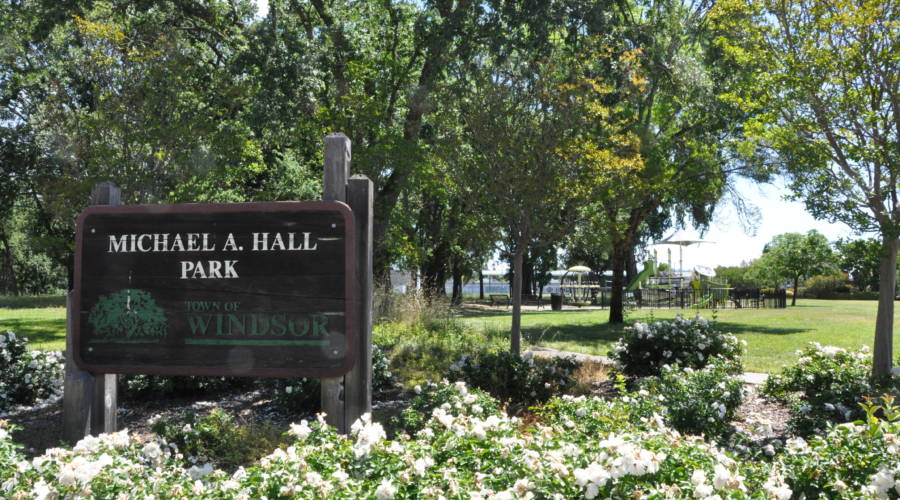 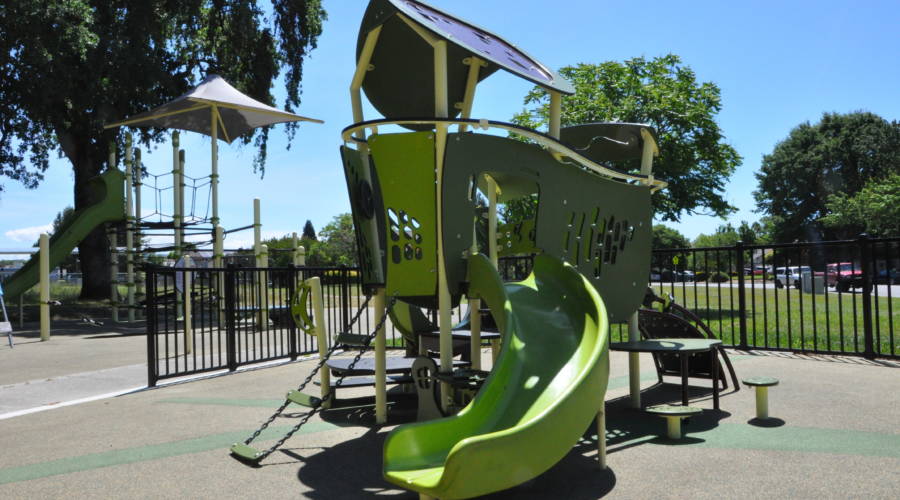 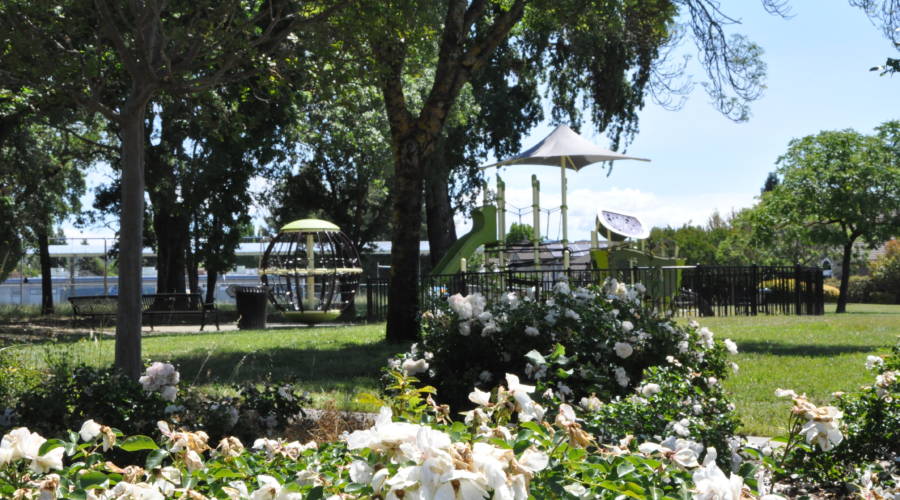 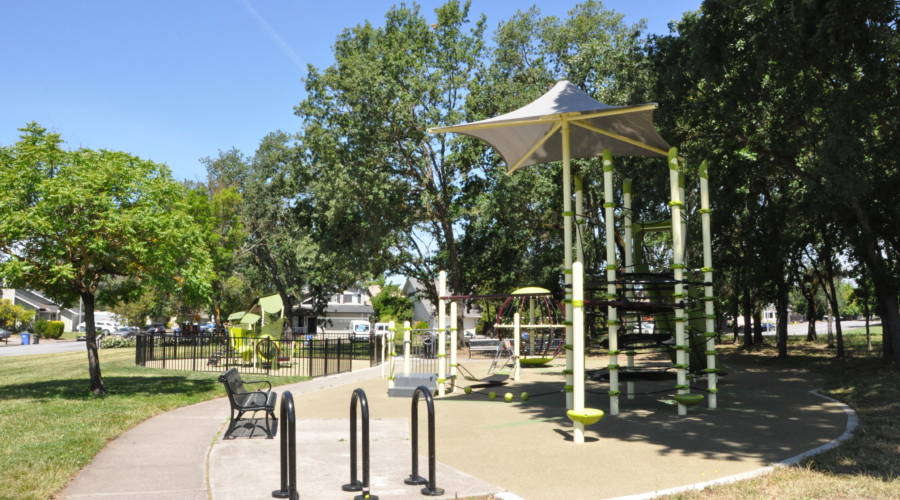 Back Next
Back to Gallery